When a lawyer asks a client who has two or more children to choose one over the other(s) as the primary agent under a power of attorney or as primary successor trustee under a living trust, what the client often hears is “when it comes right down to it, which of your children do you love the most?” After a period of uncomfortable fidgeting, the client predictably asks:  “Well, can’t I name them both (or all) together?” “Can I have co-fiduciaries?”

Whether the conclusion is justified or not, most parents are convinced that their children will cooperate fully, and there will never be any disagreements between or among them. 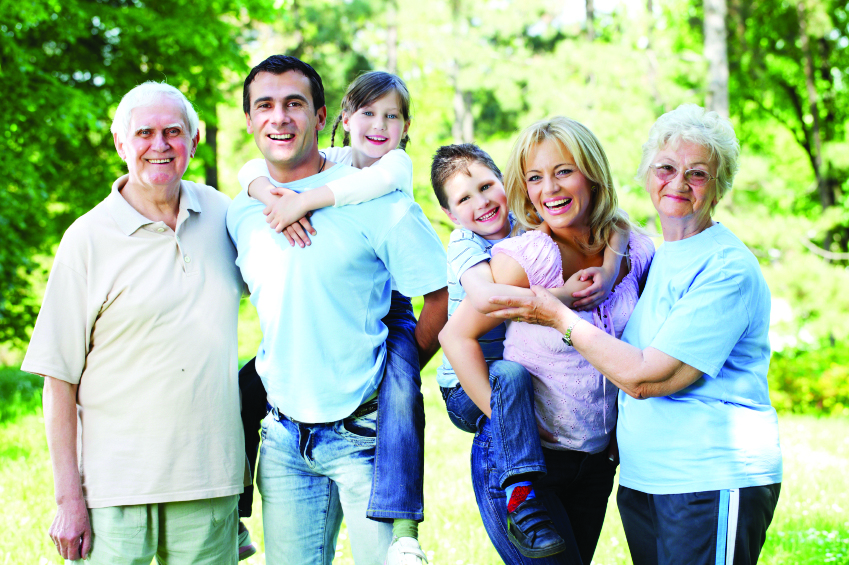 The Problems with Naming Co-Fiduciaries

Unfortunately, the ensuing reality can fail to live up to that lofty expectation. People can agree on a general direction without agreeing on the specifics of how things should be accomplished.  Misunderstandings can lead to suspicions. What one person perceives as “doing most of the work” can be perceived by someone else as “pushing me aside.” Small disagreements can become large ones.

So, what happens when co-fiduciaries disagree and become deadlocked? One obvious possibility is that they can go to court to get the deadlock resolved. That seems a poor solution, for several reasons. It’s expensive. It’s time-consuming. It means that, for a time, no decision at all will be made or carried out on the client’s behalf. It allows the possibility that a judge, rather than family members, will be making decisions on the client’s behalf. It could very well produce or deepen a rift in the family that may never heal. Such consequences are hardly what the client imagined, let alone intended.

When three or more people are named as co-fiduciaries, there are two ways of resolving disputes:  “majority rules” or “everyone must agree.”  Either approach carries potential consequences of which the client needs to be made aware. Assume there are three children and (as is often the case) two of them get along better with each other than with the third one.  The result of a “majority rules” approach is that it effectively allows the two who comprise the majority to ignore or “boss around” the one who is the minority. The person on the short end of that equation will likely feel hurt and alienated. The result of the “everyone must agree” approach is that, in case of any disagreement, the power effectively rests with whichever sibling proves the most stubborn. A stubborn minority tends to entrench.

A client who insists on naming three or more co-fiduciaries should be asked to decide which of those seems the likely lesser of possible evils.  Either approach can also prove impractical, unless appropriate delegation provisions are included in the instrument. Getting three people to coordinate their schedules to be at the same place at the same time, especially during business hours, can prove a daunting challenge. Mailing documents from one to another to another for signatures will cause unnecessary delays.

Incidentally, those same concerns regarding inconvenience are raised when two-people are named as co-fiduciaries. And the great majority of financial institutions and health care providers are extremely uncomfortable with, and in many cases will even refuse to honor, power of attorney forms that provide that either co-fiduciary is authorized to act individually.  Their very legitimate concern is that they will end up caught in the middle of a dispute, being blamed by one co-agent for allowing the other co-agent to make or carry out some decision personally.

That is such a great concern that, under the Illinois Power of Attorney Act, a power of attorney that names co-fiduciaries is not considered a “statutory power of attorney.” That’s of profound importance, because it means that third parties are not legally required to honor it.

Many clients with three or more children find the convenience considerations sufficiently persuasive that they are able to set aside their discomfort with “playing favorites” and make a decision to name agents to serve alone and in succession. Parents of two children typically find it more difficult to name one ahead of the other. For clients who want to name two co-fiduciaries, three possibilities of resolving a potential deadlock between them come to mind: letting a court resolve disputes between them; having the client name a third person to serve as co-fiduciary to break any deadlocks; or directing the co-agents to choose someone.

By contrast, requiring the named co-fiduciaries to agree on a temporary third co-fiduciary to resolve deadlocks offers several advantages.  First, the fact that both fiduciaries must approve the third fiduciary assures the selection of a mutually perceived neutral party, and it requires that the deadlocked parties at least agree on something. It also allows for the substantial possibility that the third person will choose to mediate the dispute rather than cast a tie-breaking vote. That could prove invaluable in maintaining or restoring family harmony. Finally, the requirement that the named co-fiduciaries approach the third person, likely a family member or close family friend, with the admission that they are unable to work together well enough to do what their parent asked them to do carries with it a devilish little guilt factor that might well be enough to persuade them to work harder, together, to find a solution.  Which, after all, is what the client intended in the first place.